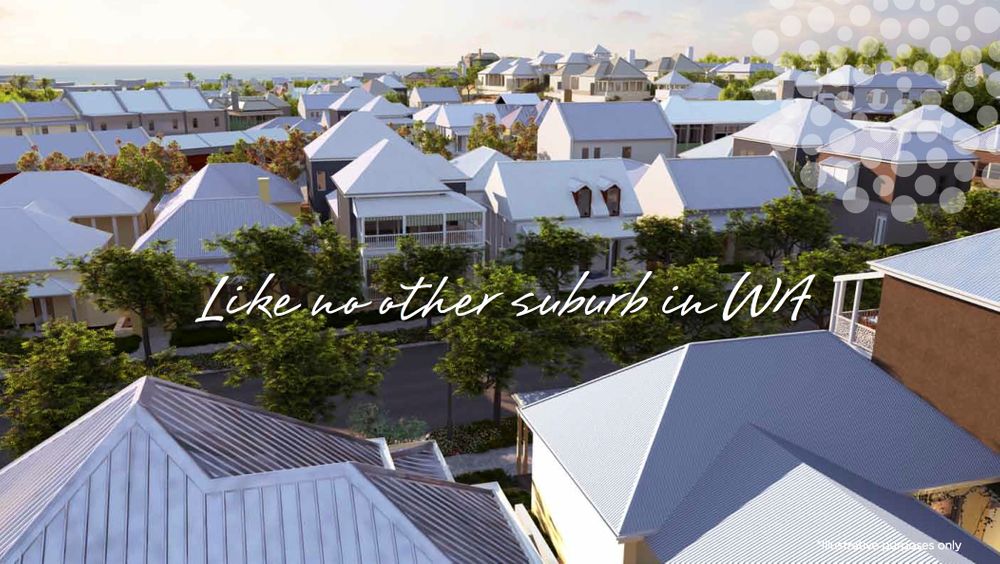 The recent change in the way people live, travel and work presents a unique opportunity for urban developers and designers to improve issues such as the liveability of our neighbourhoods and access to public spaces.

This is according to a Perth urban designer who says there has never been a more relevant time for neighbourhood design strategies to offer solutions to complex living issues and ensure communities are more equitable, greener and self-sufficient.

“The pandemic will leave behind a generational shift in our collective mindset about the fragility of life, our vulnerability, interconnectedness and the need to adapt quickly,” RobertsDay Perth Principal and Urban Designer Lucian Iacob said.

Together with the ongoing challenge of climate change and environmental action, the effects of COVID-19 has solidified the importance of creating more sustainable, resilient and liveable communities.” 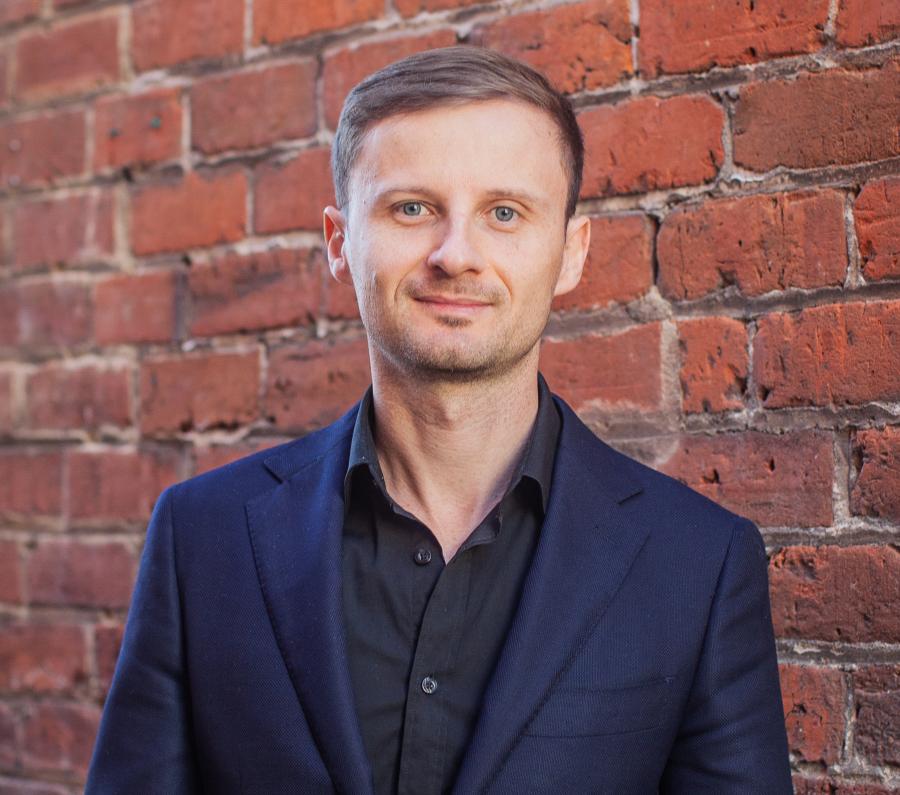 Mr Iacob said developers were best to focus on creating self-sufficient neighbourhoods that reduced emissions and supported a more sustainable way of living.

“With the world in a temporary pause, now is the best time to plan and adjust the way we approach neighbourhood design,” he said.

“Considering projects in this new context will give developers a competitive edge and will ensure that the development industry can continue to make meaningful contributions to broader issues and improvements to how we live.”

Mr Iacob said this would require adjusting our mindset to living, working and recreating locally by considering our neighbourhoods as villages.

“Villages are places that are diverse, vibrant, interesting and connected, and we can take these qualities and use them to reinvent existing neighbourhoods and guide the development of new neighbourhoods,” he said.

“The idea is to maximise the advantages of living in a community, preserving cultural heritage and prioritising the importance of public spaces and natural amenity.”

Mr Iacob said developers could look towards the inner suburbs of Perth that were developed pre-WWII, before the emergence of the car as the primary mode of transportation.

“Suburbs like East Victoria Park, Menora, Subiaco and Cottesloe are based on timeless urbanist principles,” he said.

“A defining characteristic of these suburbs is that streets are equally as important and unique as the other public spaces.

“Streets vary in character and scale, are framed with beautiful leafy trees and are site responsive to undulating topography. Streets that have become so iconic they define the identity of the place.”

However, most roads in post-WWII suburbs were designed for cars, creating streets that are easy for cars to navigate but not so much for cyclists and pedestrians.

“What they have in common are similar design details that were considered before cars became the predominant transport mode.

“They are the details we don’t often notice but make the street feel pleasant and comfortable.”

Mr Iacob recommended reducing kerb radii, generous tree planting and more on street parking to encourage slower and safer driving, however he said it could be a challenge to get these suggestions approved.

“Designers and developers often refer to good neighbourhood design and great street precedent, but it is surprisingly challenging to get approval to create the same,” he said.

“There is a call for the more technical departments in approval authorities to consider how to facilitate the implementation of neighbourhood design and streetscapes.”

While the inner suburbs are the benchmark, many newer developments are placing importance on liveability and access to public spaces, as consumer sentiment shifts.

New kids on the block

“Bushmead challenged the traditional view that existing tree retention is both too costly and impractical within standard road reserves, and employed a range of unconventional design tools and techniques to retain over 450 trees so far,” Mr Iacob said.

“Our streets have 12 per cent existing tree canopy cover and have become memorable and picturesque places to experience.” 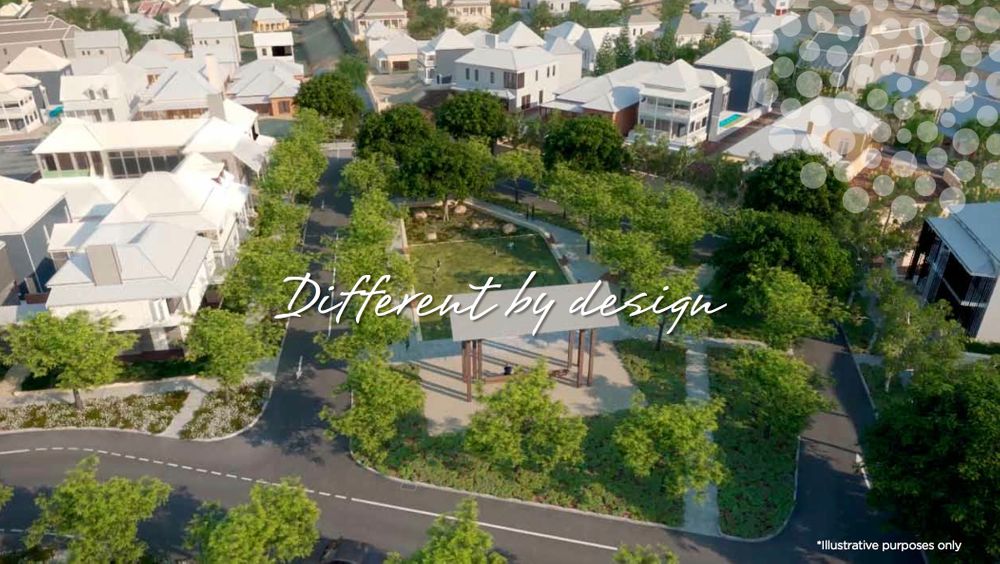 Jindee on the other hand was all about embracing its coastal location.

“Jindee was carefully planned and designed over many years as an authentic seaside village which captures the essence of coastal living in WA,” he said.

“The project is very different to the typical pattern of urban development prevalent along the Perth metropolitan coastline.”

Mr Iacob said the work done by The Vic Park Collective at the Town of Victoria Park was a good example of established suburbs increasing liveability.

“They are actively redesigning and improving public spaces and local streets,” he said.

“Focus on trees are an integral part of our urban landscape, being one of the most important pieces impacting upon liveability.”

To find out more about Jindee call Nicola now on 1300 546 333 or pop into our sales office, Corner Marmion and Oceania Avenues, Jindalee to find out more. Open Mon-Wed 12pm – 5pm and all weekend 10am-5pm
« PreviousNext » 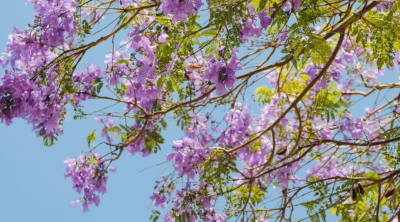 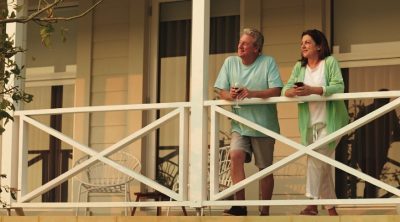