The Jindee development is a landmark estate in Perth’s northern corridor, which works with the natural landforms of the coastal setting rather than against it. The WA Planning Commission (WAPC) formally approved the local structure plan. The beachfront development by the Estates Development Company (EDC) located at Jindalee in Perth’s north, has created history as the first of its kind. The approval followed 12 years of effort by EDC, the WAPC and the City of Wanneroo.

Executive Chair of the Jindee Development

Executive Chair of EDC, Fiona Roche, said Jindee is a true waterfront development. It maintains two sand dunes that run perpendicular to the coast, creating a natural amphitheatre, and makes the most of its limestone outcrops. The rock formations have allowed the development area to move closer to the shore, as the development addresses  the traditional 100-year erosion line that usually sets developments 200m back from the water.

“It seeks to be a walking environment, where it is a pleasure to stroll through the natural environments, the village and the diverse residential areas all within the square kilometre that is Jindee,” she said. “There will be a natural living environment, with large lots immersed in the natural environment on the ridgelines. Roads will wind over the dunes, and housing will nestle into hillsides with uninterrupted views over the coast. “A more urban environment will be created in the amphitheatre flanked by the ridgelines. Homes will engage with the street and create an atmosphere more like the residential areas of Fremantle, Cottesloe and Subiaco.”

EDC will now complete Detailed Area Plans and subdivision applications for the first stages, which are expected to be released off-the-plan late next year. When complete, Jindee will be home to just under 2000 residents.
« PreviousNext » 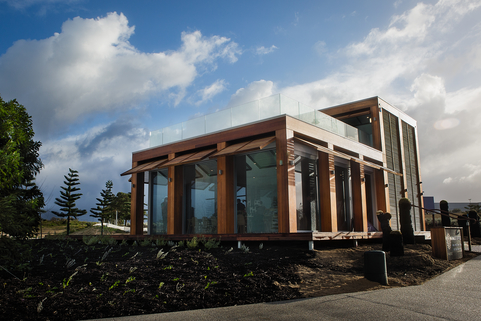 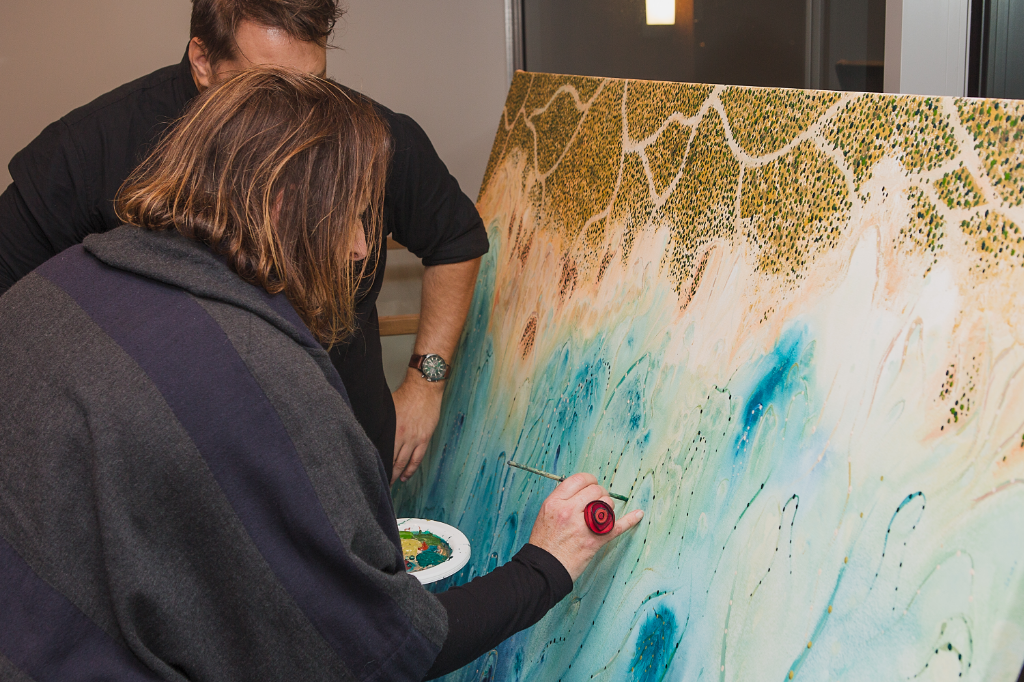 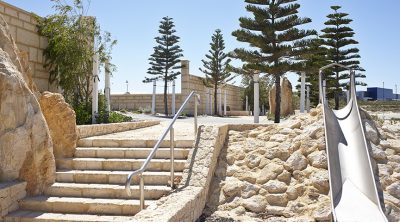